On 28-29 November 2016, professionals from around Europe will met in Linköping to gather inspiration to launch an innovative way to support child victims of violence in their own countries.

The innovation is called the Barnahus. In the Nordics, this multi-disciplinary and interagency service model forms an integral part of the welfare and judicial system. It provides support to child victims and witnesses to violence, giving them access to justice, avoiding re-victimisation and ensuring recovery. The Barnahus model was founded in Iceland in 1998 and the second ever Barnahus was launched in Linköping in 2005.

Barnahus puts the child’s story at the centre. In a child-friendly environment, the many sectors involved in a civil or criminal investigation work in coordination under one roof. This helps the child to be able to tell a complete story. When the story is recorded and submitted as evidence to a court proceeding, the child does not need to face the accused in court. As part of the process, victims have direct access to care and support services at the Barnahus.

The meeting was part of the PROMISE Project, co-funded by the European Union through the Rights, Equality and Citizenship Programme (2014-2020). The co-organizers include Barnahus Linköping, Child Circle in Brussels, Belgium, and Linköping University. The meeting was additionally supported by the Barnahus in Stockholm and Iceland, the Verwey-Jonker Institute in Utrecht, the Netherlands, and the Kenter Jeugdhulp in Haarlem, the Netherlands.

For more information and to see the presentations from the event, please go to the project website.

This project is co-funded by the European Union through the Rights, Equality and Citizenship Programme (2014-2020). The project partnership is responsible for this content. 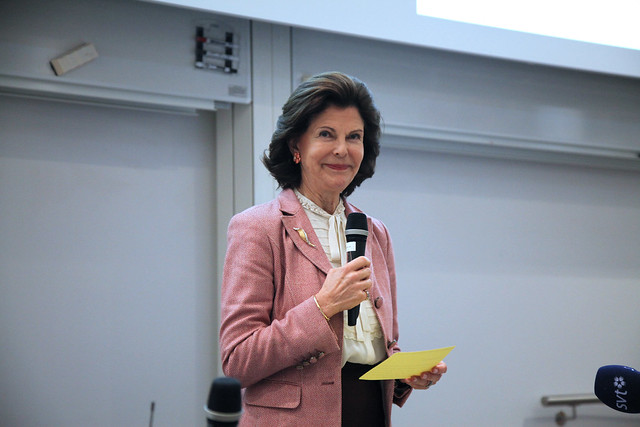